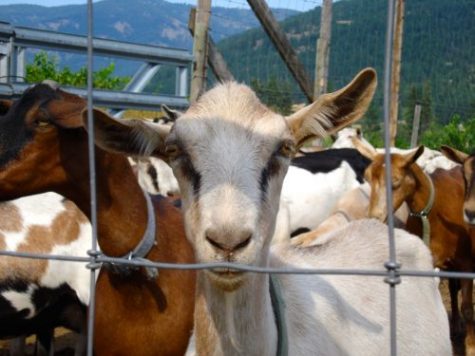 We bought our property in 2014, but the story really began in 2009 when I spent an intensive week in Eastern Washington at Quillisascut Farmstead Cheese and School of the Domestic Arts. As a group of about 12 food professionals, we made cheese from milk we gathered, 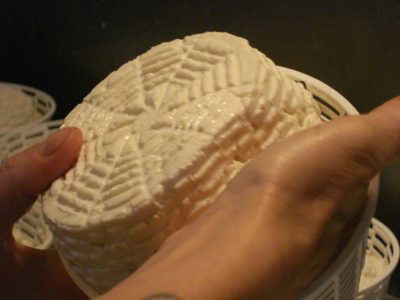 baked bread, harvested and cleaned chickens, participated in the slaughter and cooking of one of the goats, and worked in the garden, preparing meals each night in teams using only what we could procure locally. 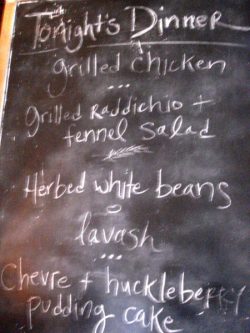 I went back to my job cooking for a fraternity in Seattle a different person; suddenly, putting out food for guys who'd rather eat a frozen burrito than a well-sourced lamb stew seemed like a waste of everyone's time. I stayed there another four years trying to change their world, eventually giving up to change mine. It's been frustrating and dispiriting at times to get this Agrihood working, the predictable result of a bunch of dissimilar people trying to share land and run a business. And I've thought more than once that we might give up and walk away. But when I scrolled through these photos from farm school this morning, I felt something beyond nostalgia; it reminded me of what I hoped to create here, but it was more than that; the photos were proof that it's possible.